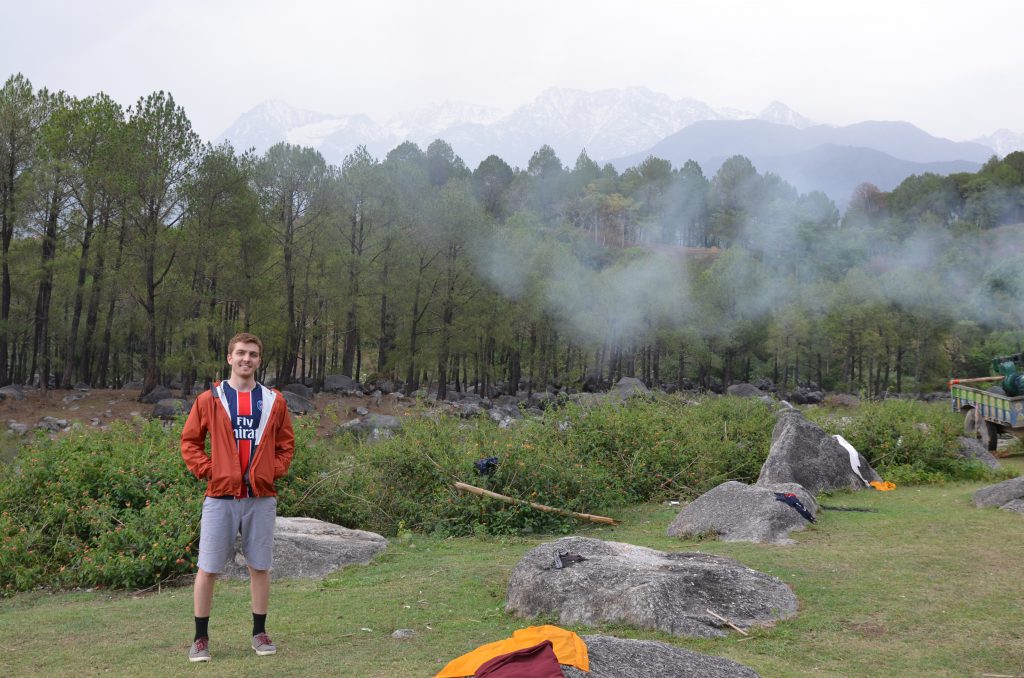 After 7 weeks, it is still difficult to tell that I am in India. I am not situated in the bustling cities of Mumbai or New Delhi, but instead in the quiet mountain town of Mcleod Ganj. Located just on the verge of the Himalayas in Himachal Pradesh, this quiet town is the home of the Tibetan Government in Exile and His Holiness, the Dalai Lama. Since 1959—when the Dalai Lama led his people out of Tibet—India has granted land for use by refugees to live and the government to operate. I spend my days working at Delek Hospital, one of the first institutions to provide medical care to these Tibetan refugees.

Many of the problems faced by Tibetan refugees are ones we do not commonly see in the United States. Tuberculosis (TB) is one disease which disproportionately affects the Tibetan community in India. It is estimated that the prevalence of TB in Tibetans is twice that of India at large and four times that of the global prevalence. As a result, Delek Hospital has instituted one of the most effective TB clinics in all of India. Each year, this small clinic detects and treats upwards of 200 cases, many of which are multi-drug resistant.

I am working on two projects within the TB office. One project is aimed at finding active cases of TB in high-risk areas. We travel to schools, monasteries, and nunneries to screen individuals for symptoms and close contact with TB patients. After creating a database, we are now ready to start analyzing the cost effectiveness of this program. The second project is aimed at examining the interaction of TB and Hepatitis B—another disease which has significantly affected the Tibetan community. During drug treatment for TB, some patients can develop drug-induced hepatotoxicity. We are looking at retrospective data to see if this side effect of treatment occurs more in Hepatitis B patients and whether that further affects TB outcomes.

During my free time, I have enjoyed taking in the hilly views and hiking the plentiful mountain paths. Admittedly, each day is a difficult walk as the incline far exceeds any found in Wisconsin. But, each time I reach another turn in the climbing road and think the view can’t get any better, it inevitably does.