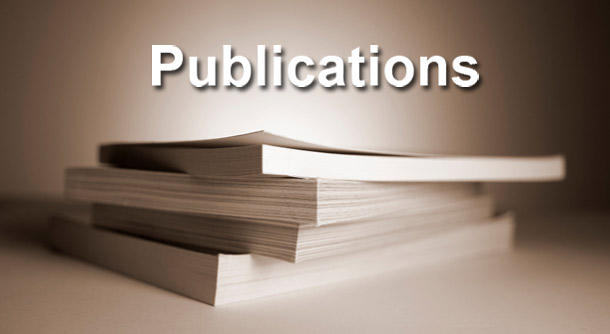 WINStep is excited to announce two former Khorana Bose Scholars have received recognition for the work done during their Khorana/ Bose internships in U.S. labs. Santhoshini Velusamy interned with Professor Guruswami’s at Carnegie Mellon University, Her work contributed to the article, “Streaming Complexity of Approximating Max 2CSP and Max Acyclic Subgraph”, which has been accepted to the APPROX 2017 conference.

Kaivalya Molugu, a 2016 Khorana scholar, also had her parts of her internship work published this week in the journal PNAS (Proceedings of the National Academy of Sciences). The article is titled “Structural hierarchy controlling dimerization and target DNA recognition in the AHR transcriptional complex” and is work from her research done at the University of Wisconsin Madison under Professor Xing.