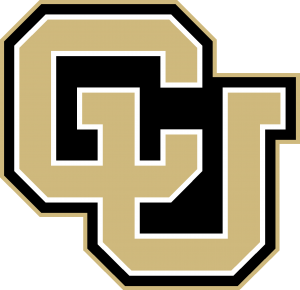 
Satyaki was researching on a novel topology of DC-DC resonant converter. The proposed topology is supposed to act as a constant current source to the load in open loop operation, that is even if the load voltage changes the output current would remain constant. A typical application is automotive LED driver, where strings of LEDs may be connected to the load which require a constant current to turn them on, but the voltage varies as the number of LEDs change. His work was to analyse the topology analytically and verify the findings using simulation. I am also prototyping the converter in printed circuit board to carry out experiments using actual hardware. His work also involved finding out appropriate control strategies, to regulate the output current with variations in input voltage or output voltage and incorporate those to run the converter.